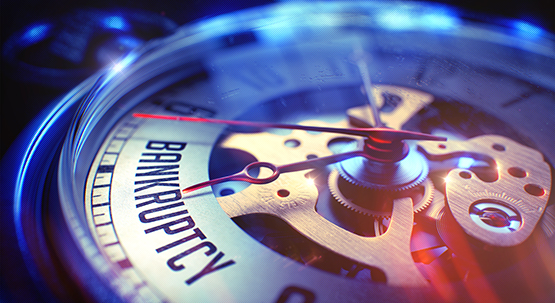 In City of Chicago v. Fulton, the city of Chicago impounded several debtors’ vehicles and thereafter the debtors filed a Chapter 13 bankruptcy petition requesting that the city turnover their vehicle. In each debtors’ case, the city refused to turn over the vehicles and the bankruptcy court continued to hold that the city’s refusal was a violation of the automatic stay for exercising control over property of the bankruptcy, and the Seventh Circuit affirmed those decisions. However, other circuit courts had made the opposite decision creating a circuit split; thus, the Supreme Court granted certiorari. Notably, the Eighth Circuit was one of the circuits that held a creditor’s passive retention of property of the bankruptcy estate is a violation of the automatic stay under section 362(a)(3)—which is now reversed by City of Chicago v. Fulton.

In her concurrence, Justice Sotomayor agreed with the majority opinion but concurred to underscore the fact that the Court’s decision was only applicable to section 362(a)(3) of the bankruptcy code. She provided that a creditor might still violate other provisions of the bankruptcy code if it retains property it seized prior to the debtor’s bankruptcy filing, depending upon the particular circumstances and facts of a case. As such, a creditor will still want to be cautious when deciding to retain property after a debtor files for bankruptcy and should always analyze other bankruptcy provisions, particularly other provisions of section 362(a), when deciding whether it will turn over property to the trustee. 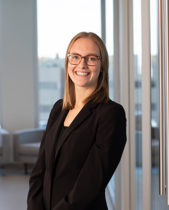 Samantha is an associate attorney based out of Gislason & Hunter’s New Ulm office focusing her practice on bankruptcy, agriculture law and commercial litigation. She is dedicated to understanding the needs of each client and advocating for them accordingly.