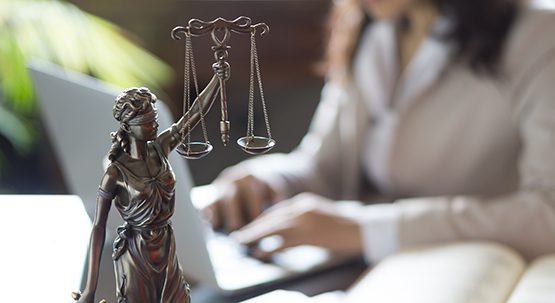 The Importance of Clearly Written Contracts

Most business owners in Minnesota would consider it unwise to enter into an important agreement without first having it scrutinized by an attorney, and even those who proceeded without legal advice would likely insist that the agreement be put into writing. However, the dockets of courts around the country are filled with disputes that have arisen because the parties involved failed to take precautionary steps.

When laying out the terms of a contract, the first step is to establish why the parties have entered into negotiations. This may seem obvious, but failing to specify what lawyers refer to as consideration may allow one of the parties involved to maintain later that the contract had a different purpose. Most people are aware of the term “quid pro quo.” This Latin phrase means “something for something,” and it is the basis of contract law in the United States.

The next step in drawing up an effective contract involves specifying who is required to do what and when. While it is advisable to be as accurate as possible when writing out the major terms of a contract, care should be taken to prevent becoming contractually obligated to perform actions that may not be possible. An example of this kind of mistake could involve a party agreeing to make payments at specific times without having the necessary funds available.

Failing to honor the terms of a valid contract can lead to serious civil repercussions, and agreements should only be entered into with a clear understanding of the obligations involved. An experienced business law attorney may be able to draft contracts that clearly define the purpose and major terms of the agreement in a way that will likely withstand scrutiny should a dispute arise in the future.