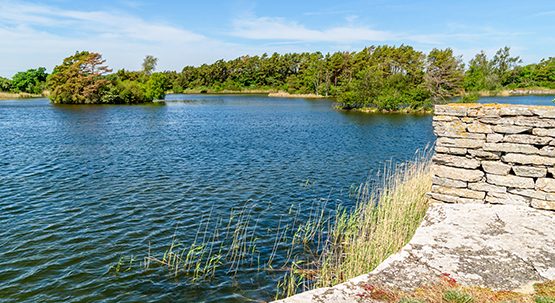 Plenty to learn for landowners about Minnesota's buffer law

Minnesota’s Riparian Protection and Water Quality Practices law, the so-called buffer law, was enacted in June 2015. Affecting an estimated 110,000 acres of land, much of it farmland, the law represents one of the most sweeping environmental regulations directly affecting Minnesota’s farmers.

Although some exceptions allow for recreational areas and allow for the temporary elimination of buffers for drainage tile work and reseeding, the exceptions are of relatively limited benefit for farmers. Ultimately, landowners are responsible for establishing and maintaining buffers around covered waters and are subject to monetary penalties for failing to comply. While certain government programs may provide financial assistance for landowners, the law does not provide for compensation or other reimbursement for tillable land taken out of production.

Landowners may be able to challenge the law in court on the basis that the buffer requirement amounts to a “taking” under the state and federal constitutions; if the law does constitute a taking, the government would be obligated to pay owners “just compensation” for the land affected. A court deciding such a lawsuit would look at several factors to determine whether a taking had occurred including the economic impact of the law on the landowner, how the law impacts a landowner’s expectations, and whether the regulation is generally applicable or only affects a few landowners. Until a landowner challenges it in court, however, the constitutional consequences and fallout of the buffer law remain to be seen.