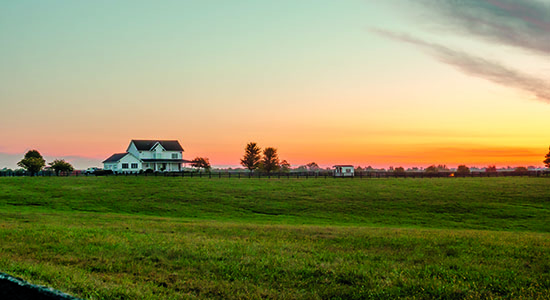 Though not binding in Minnesota yet, the U.S. Court of Appeals for the Second Circuit’s recent decision relating to the automatic stay in bankruptcy is causing some angst across the nation. A creditor loan servicer in New York received something of a shock in July 2022, when the U.S. Court of Appeals for the Second Circuit ruled that its 2018 foreclosure sale of an LLC’s defaulted property violated the automatic stay provisions of 11 U.S.C. § 362 simply because the person living on the property had filed for bankruptcy. The Second Circuit held, in in re Fogarty, that when a party is in bankruptcy, no actions in which “the debtor is a named party” can proceed, even if, as in Fogarty, the debtor herself is not the party being foreclosed upon. The court wrote, “any action or proceeding ‘against the debtor’ is stayed, regardless of whether the debtor was purportedly named as merely an interested or nominal party or as some other kind of defendant.”

In Fogarty, Bayview Loan Servicing held a mortgage on a property owned by an LLC. Eileen Fogarty held a 99 percent interest in the LLC, and also lived on the property. When the LLC defaulted on the mortgage, Bayview brought a foreclosure action and was granted a judgment permitting it to dispose of the property in a foreclosure sale. Four days before the sale was to occur, Fogarty personally filed for bankruptcy, triggering an automatic stay upon actions or judgments against her. The LLC never applied for bankruptcy and was never explicitly protected by an automatic stay, so Bayview’s belief was that, since the property was in the LLC’s name, the sale was not covered by any stay and the foreclosure sale could proceed.

After the foreclosure sale, Fogarty sued Bayview in bankruptcy court, but the judge agreed with Bayview’s interpretation of the automatic stay rule. Fogarty appealed to the district court for the Eastern District of New York, which ruled in Fogarty’s favor. Bayview appealed to the Second Circuit, which also held for Fogarty and gave its “bright-line rule” the precedential power in the states of the Second Circuit, which includes New York, Connecticut and Vermont. The court did not state that the property was protected because a bankrupt debtor lived on it, but rather, quite simply, that because Fogarty was a named party in the foreclosure action, alongside the LLC, the foreclosure sale should have been stayed because one of the defendants, Fogarty, was protected by the automatic stay in bankruptcy. Unless an appeal to the U.S. Supreme Court follows, Bayview will have to pay damages to Fogarty for violating the automatic stay, even though Bayview—and probably most creditors—would have expected its foreclosure action to be allowable on the basis that it was foreclosing on a non-bankrupt party, the LLC, and was not evicting the bankruptcy debtor. 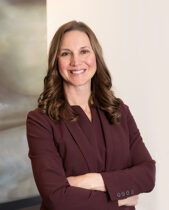 Jennifer’s extensive legal expertise provides large and small businesses, agricultural producers, banks and individuals with effective outcomes. As an experienced litigator with an emphasis on bankruptcy, banking, civil litigation and employment law, Jennifer helps clients navigate the complex and confusing process when they are sued or when they need to assert their rights against another.