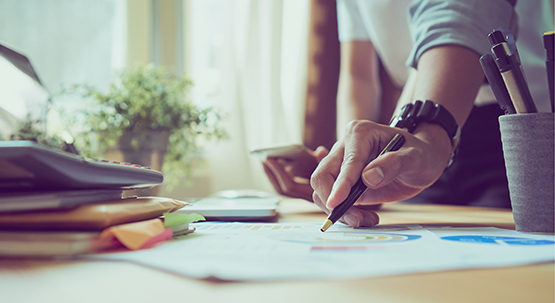 The Case for Forming a Partnership

Entrepreneurs have many different options for setting up a business in today’s market place. And although corporations and limited liabilities companies are more popular, the partnership is still a useful form of business that allows people with complementary talents and a combined vision to pool their skills, money, and other resources, while also sharing in the risks and financial burdens accompanied by starting a new business.

One of the benefits of using a partnership model over a corporate model or an LLC, is that partnerships tend to be simpler to operate and less costly to create. At its most basic level, a partnership is formed when two or more people carry on as co-owners of a business for profit. There is no requirement of a written agreement between the partners, and unlike corporations and limited liability companies, partners are not required to file organizational documents with the Minnesota Secretary of State.

The Importance of a Partnership Agreement

The following real-life example demonstrates that it is advisable to spend the time and money necessary to create a written partnership agreement even if the partnership has been operating smoothly for many years without one:

In 2009, two farmers, Robert and Jeff, approached David about the possibility of combining farming operations. David was getting older and liked the idea of having Robert and Jeff join the partnership so he could become less involved in the day-to-day farming activities; however, the parties agreed to test the waters before entering into a formal partnership.

Robert and Jeff subsequently sued David and Paul for approximately $6 Million, half of the profits earned during the period of their combined operation. Robert and Jeff alleged that they were entitled to the profits because they were former partners of David’s and Paul’s partnership.  A jury agreed, finding that the parties had entered into an informal partnership.

In Minnesota, two people can form a partnership even if neither of them intended such a partnership to exist. The determining factor is whether or not they carried on as co-owners a business for profit. David and Paul could have potentially avoided the this result by formalizing their partnership at the outset and restricting how individuals become partners. 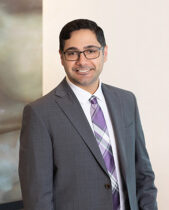 Chris Kamath is an associate attorney with Gislason & Hunter who focuses his practice in the areas of Estate Planning, Agriculture Law and Financial Law. Chris is dedicated to helping families and businesses achieve their best possible future through estate planning, succession planning and dealing with tax issues.