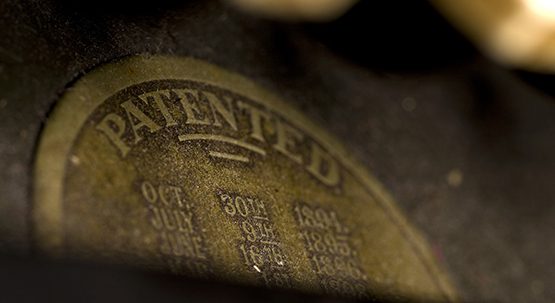 Residents and football fans in Minnesota may be surprised to hear that the federal Redskins ban may not be as groundbreaking as some people initially made it out to be. On June 18, the Trademark Trial and Appeal Board effectively voided six federal trademark registrations, including that of the Washington Redskins since the team name is considered to be disparaging to Native Americans. In contrast with exaggerations made by the media, this decision does not affect the team’s right to use the name or logo.

Legal counsel representing the team has already announced plans to appeal the decision. The organization believes that it will be able to continue to use the trademarks in commerce and prevent others from using it without consent even if the appeal is unsuccessful. People who attempt to use the logo without permission may be still be susceptible to a lawsuit from the Redskins or NFL under the provisions of common law.

Many corporations and business owners confer with legal counsel for advice and guidance when making pivotal decisions regarding trademarks, patents and infringement. Lawyers can offer assistance with preparing an appeal or negotiating settlements outside of court. In this particular case, lawyers may be working to review any legislation that can be used to protect the organization’s exclusive rights to the team’s name and logo.